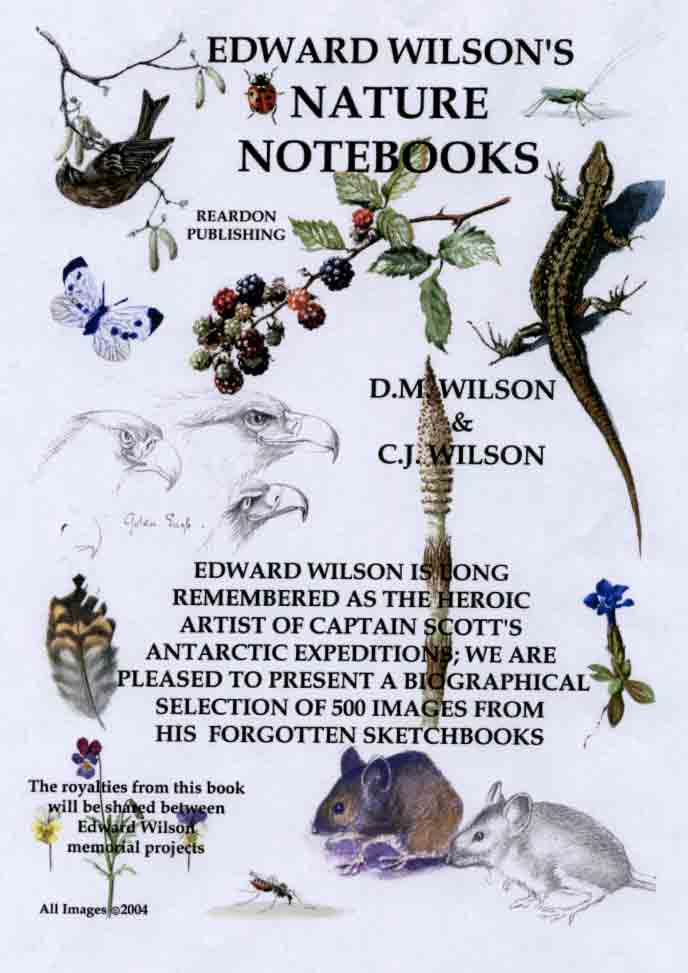 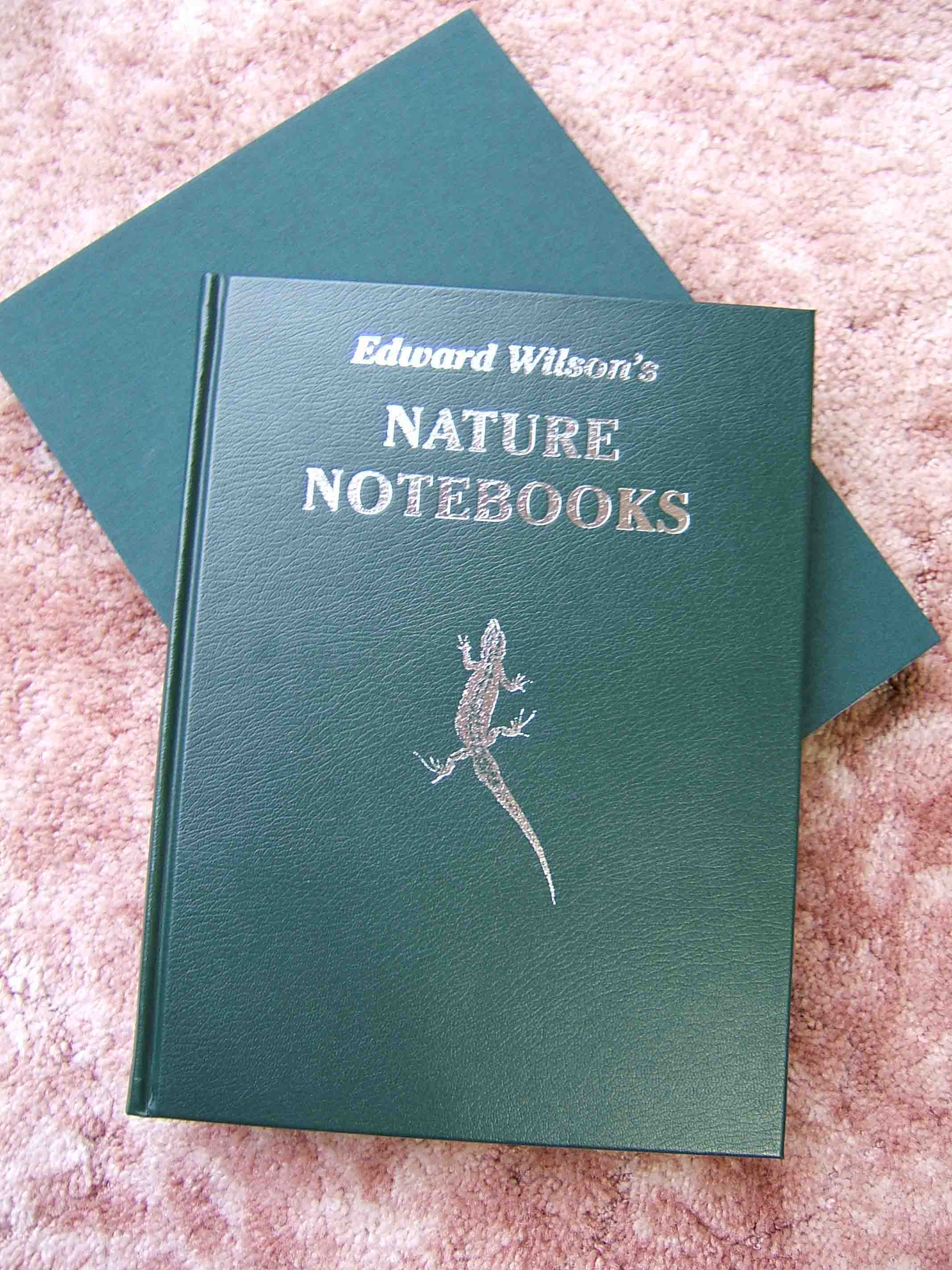 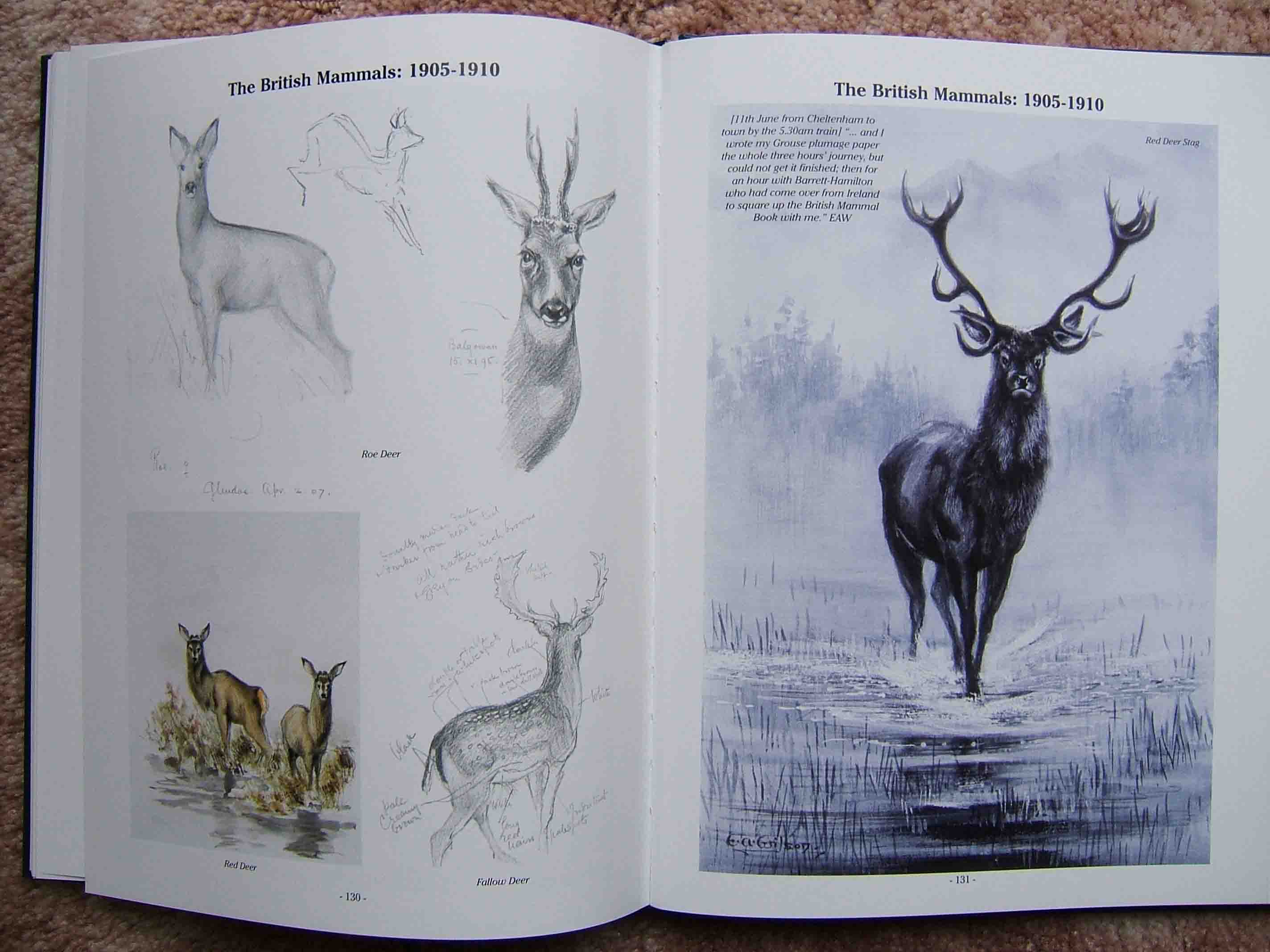 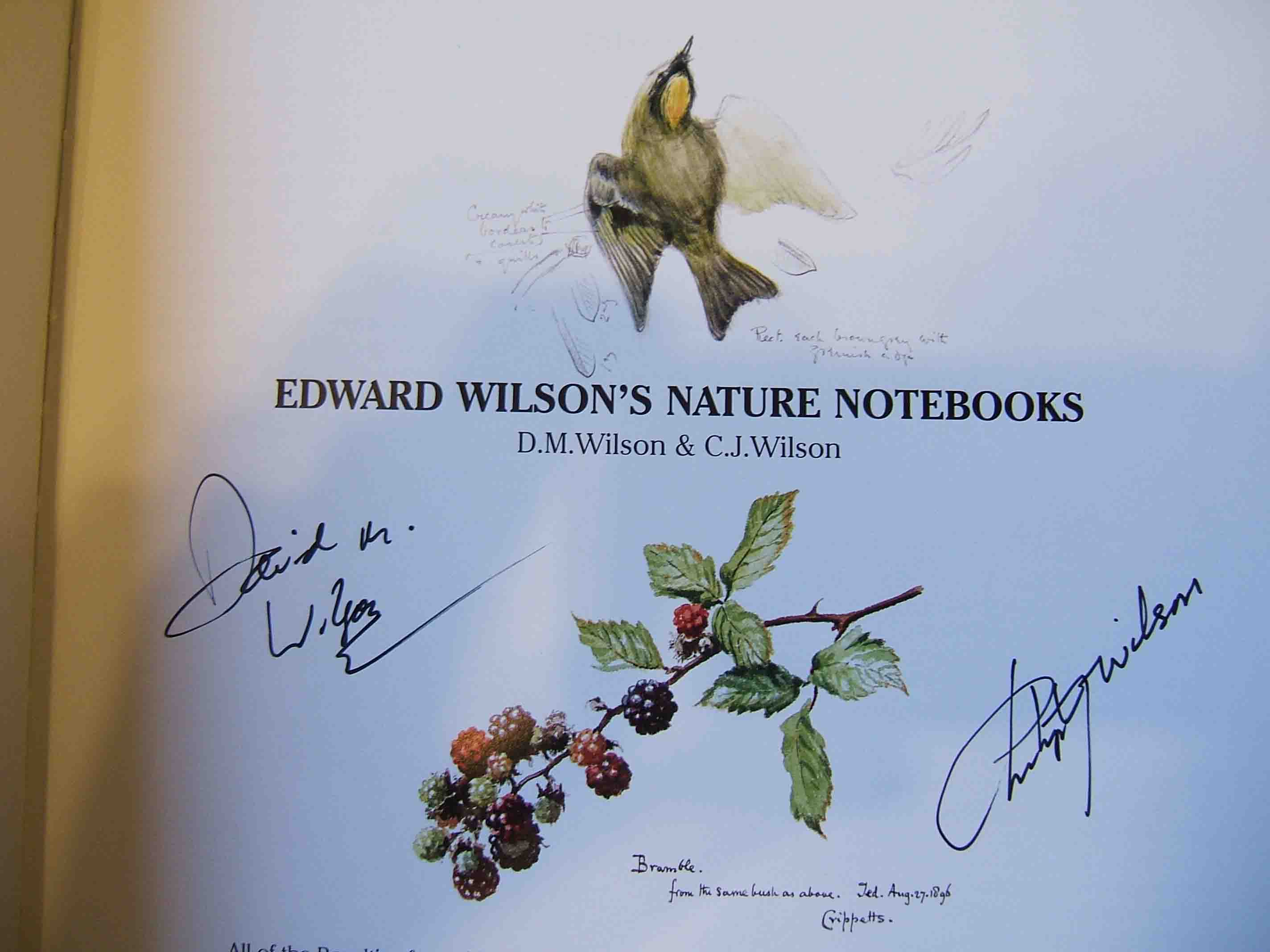 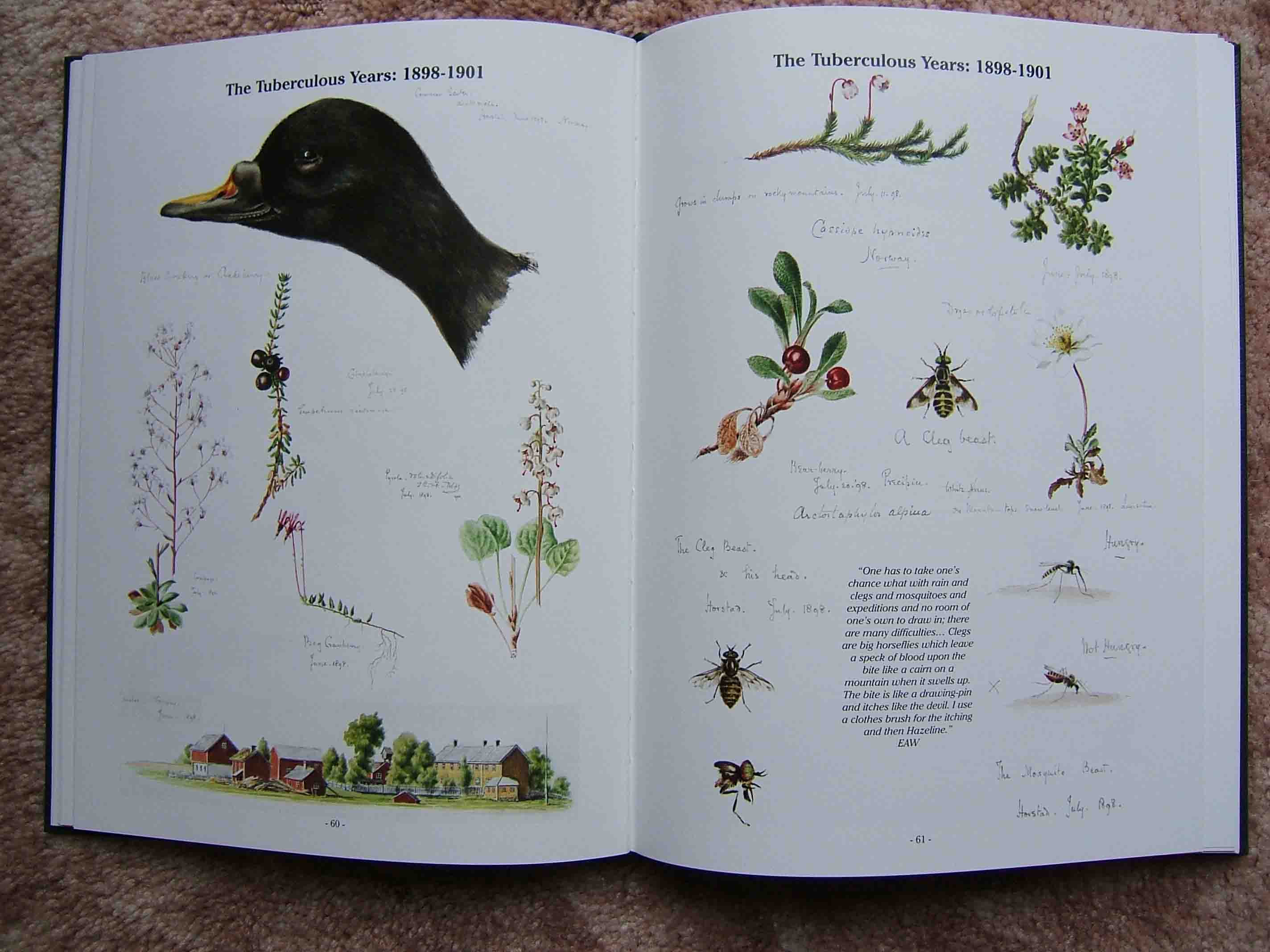 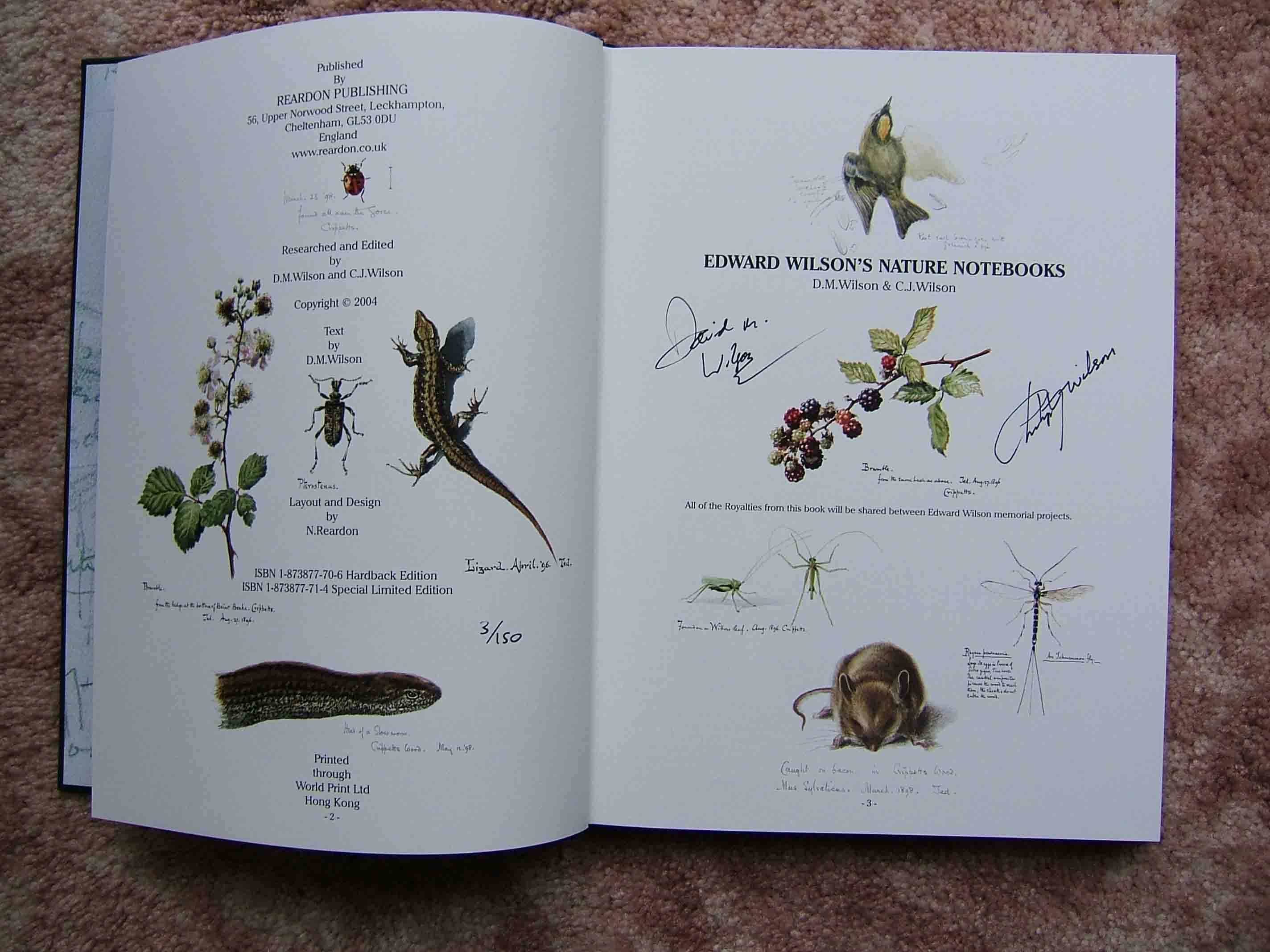 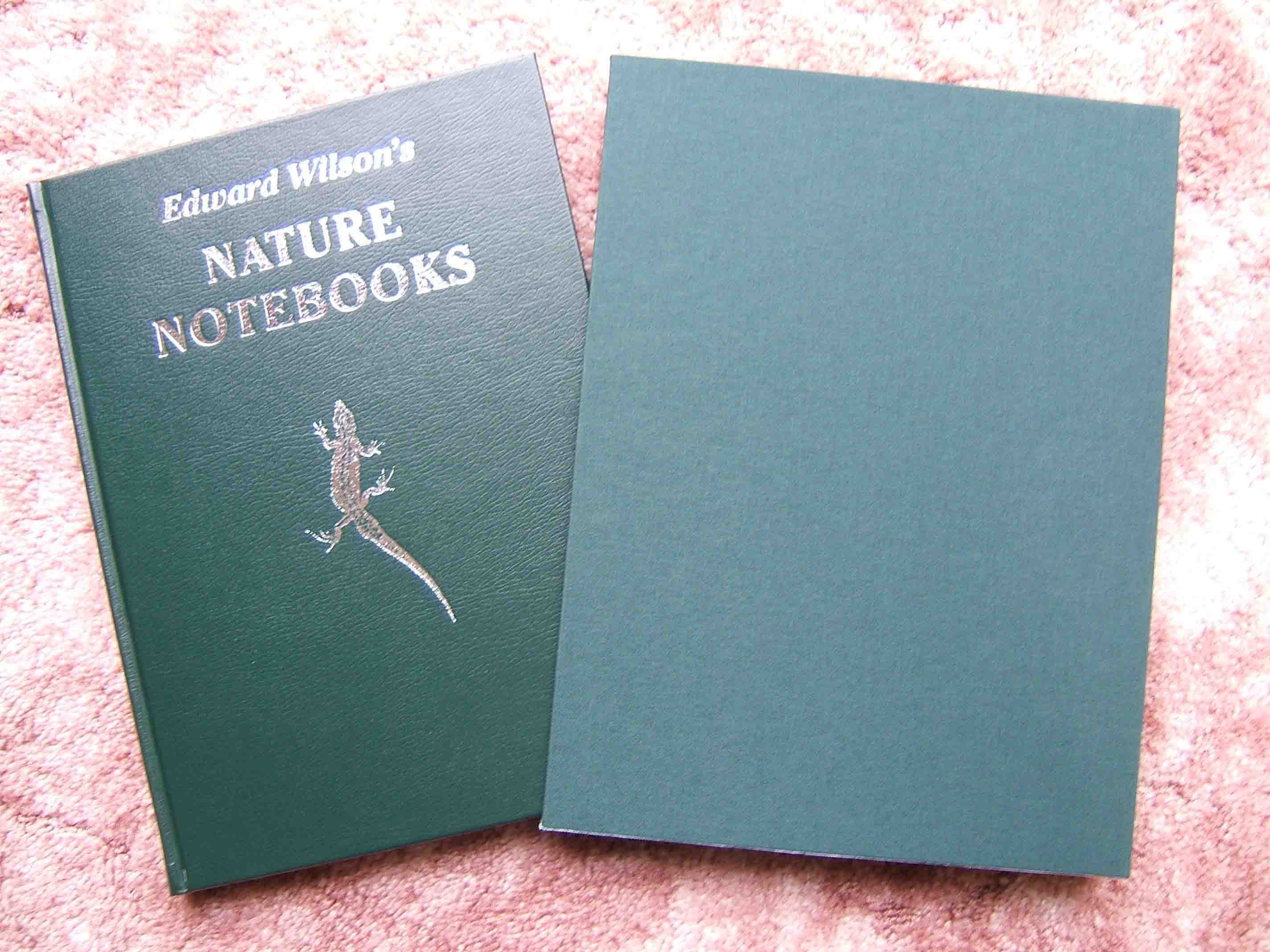 Edward Wilson is remembered as the artist of the British Antarctic Expedition of 1910-1912, led by Captain Robert Falcon Scott. The "Terra Nova" sailed via Madeira, South Trinidad, South Africa and Australia, to New Zealand; from where she set sail for the Antarctic on 24 January 1911. During the expedition Wilson studied and drew biological specimens, and made finished watercolours. The expedition reached the South Pole on 17 January 1912 after a journey of nearly a year. On the return journey the expedition hit unseasonably bad weather and Wilson died along with team members Scott and Bowers on 29 March. The specimens, diaries and sketchbooks were recovered by the search party the following Spring.

It is probable that Edward Wilson's place in the history of art is as the last major painter of exploration art, an art form largely created by the fusion of science, cartography and art by William Hodges who had accompanied Captain Cook's second expedition from 1772-75. Hodges' work had been admired by Turner who was in turn admired by Wilson. With the death of Wilson, the major media for recording feats of exploration passed primarily to photography and film and the aesthetic technique and vision was subsumed.